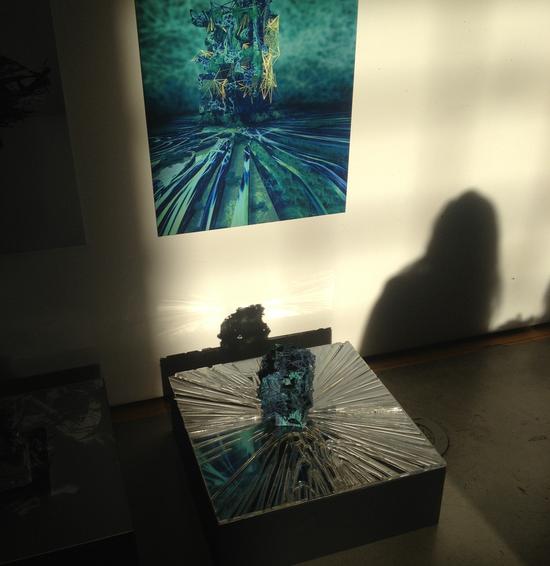 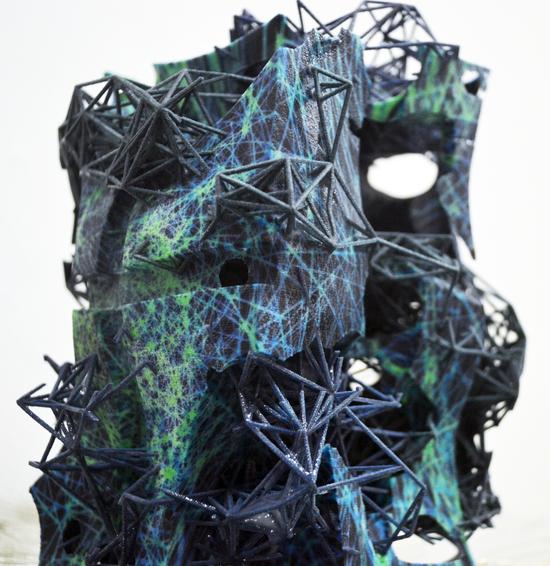 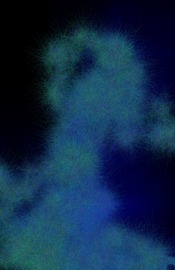 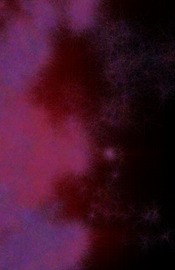 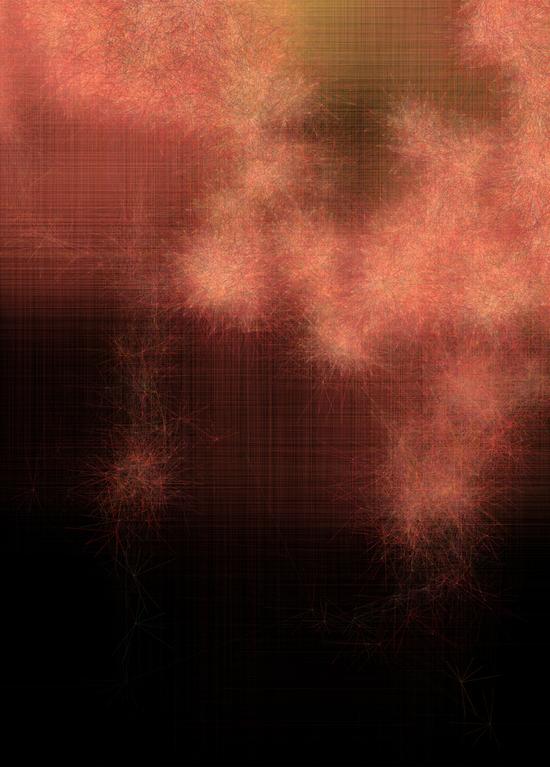 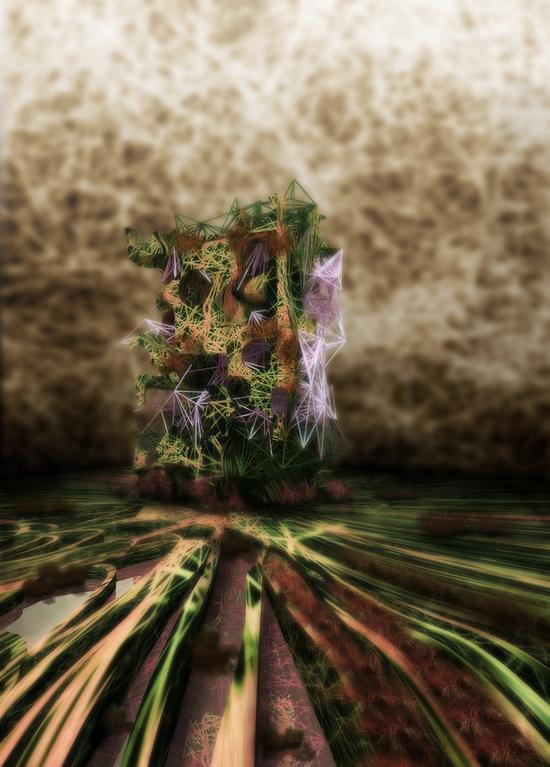 There are two parts to the project. First part of the project is a 2-d processing composition, which is based on the Michelangel Merisi da Caravaggio painting; "The Entombment of Christ". Project unfolds by extracting lines from the position of the charcters in the painting. Coding script has a relationship between geometric and a color palettes embedded in the canvas. The extracted group of lines gets plugged in the script generating multi-agent simulation behaviors. Agent is than multiplied by high number, which creates an effect of fuzziness. Background composition, is created by the vertical and horizontal lines. Second part of the project involves transforming the script into 3-dimensional composition. The form of interior and exterior derives from the study of "San Lorenzo Church" 2-dimensional layout. 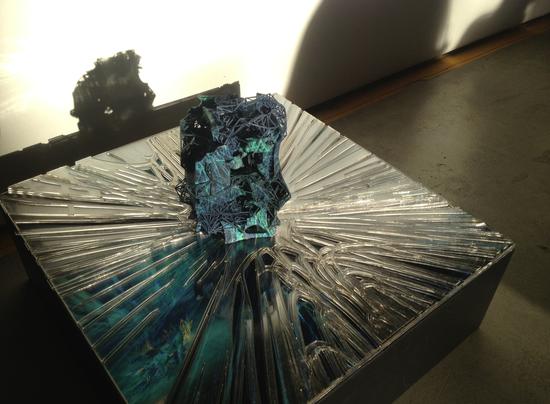 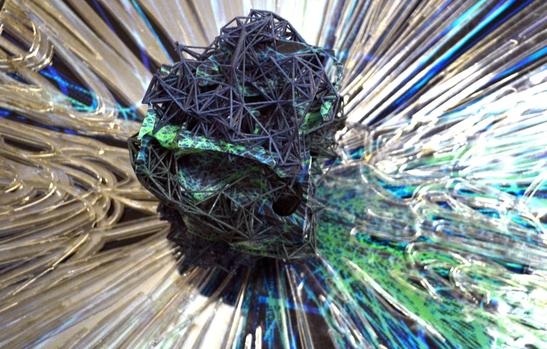 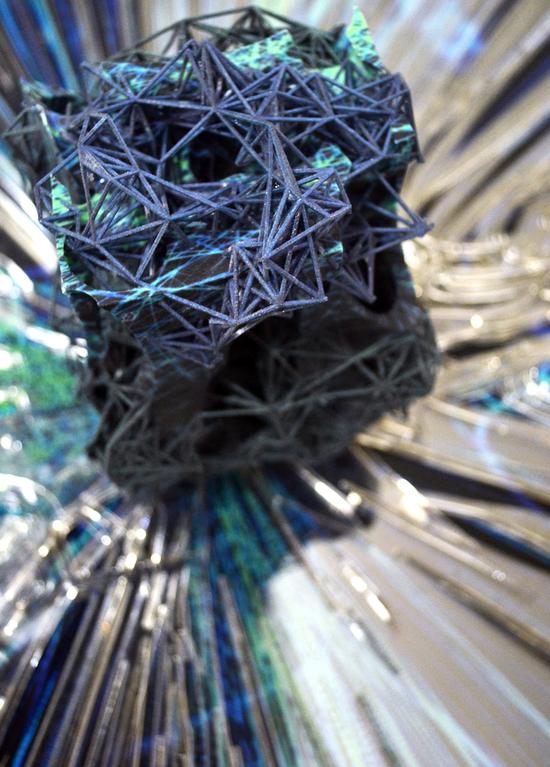 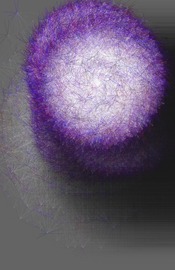 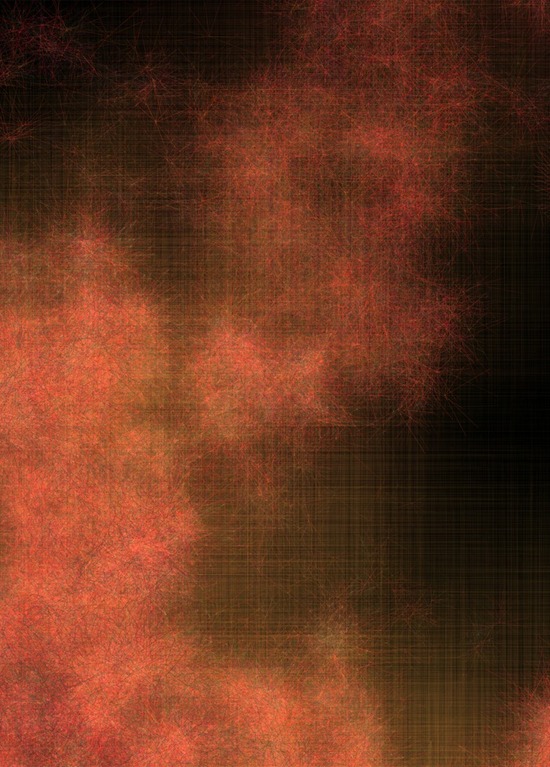 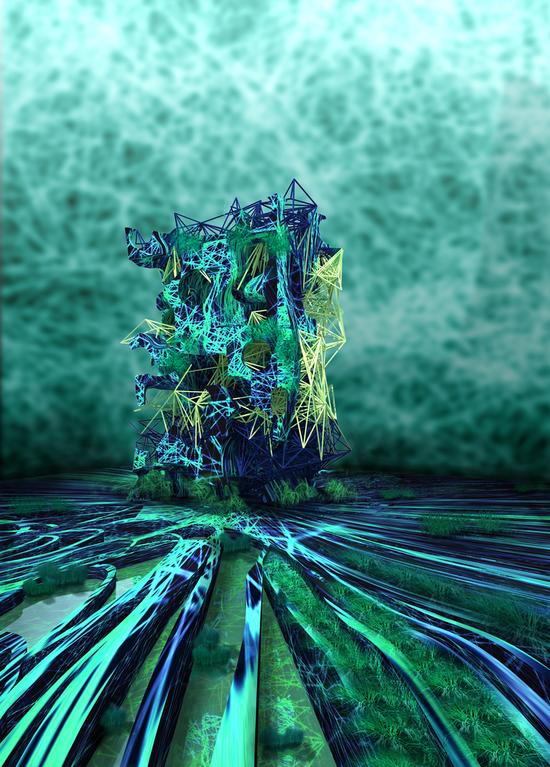