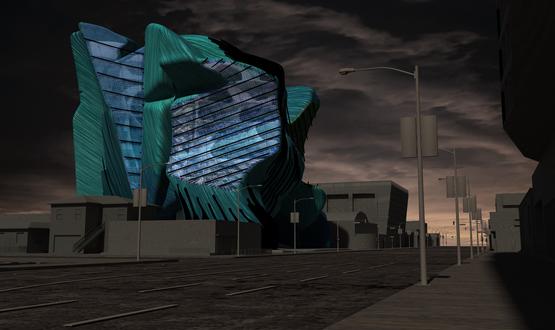 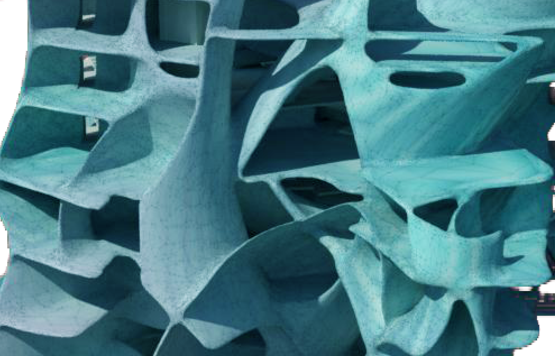 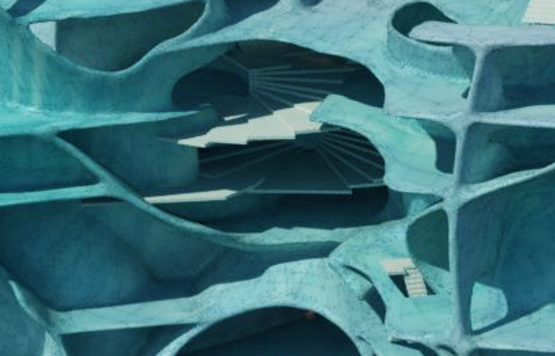 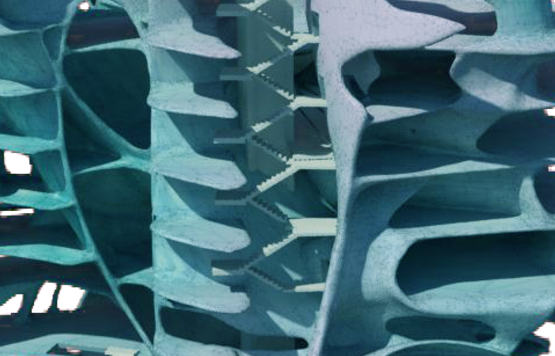 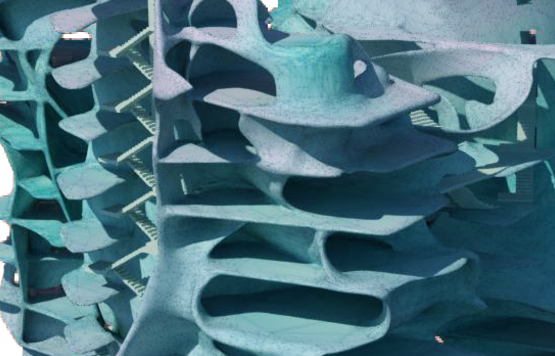 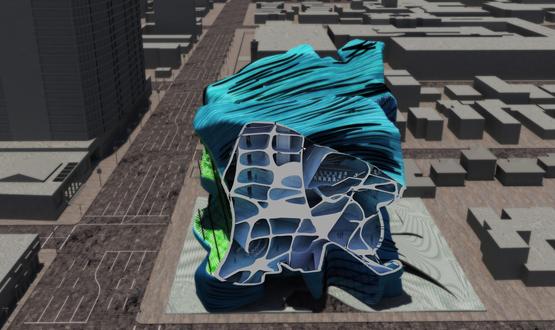 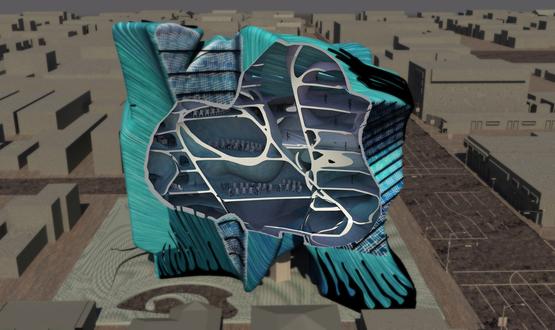 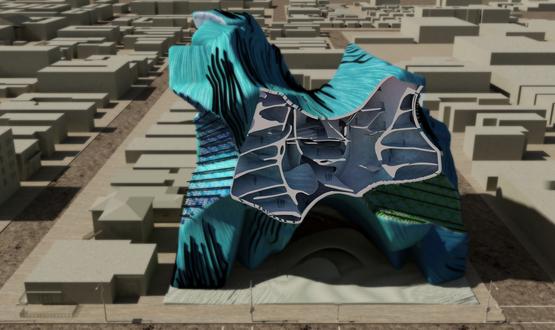 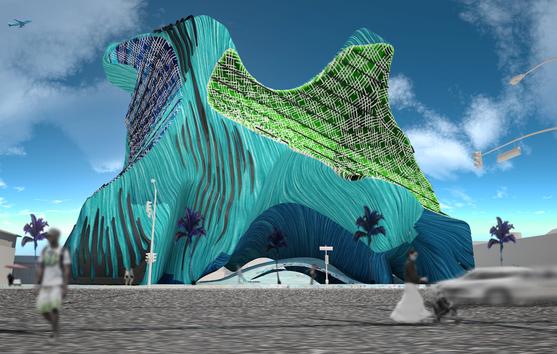 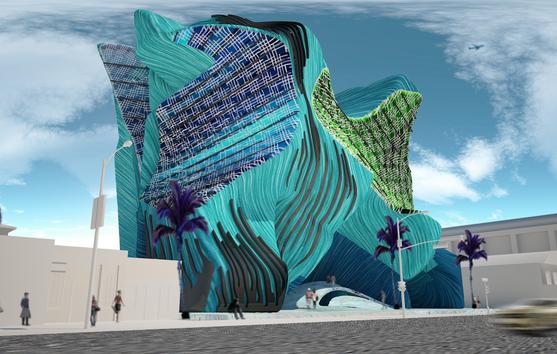 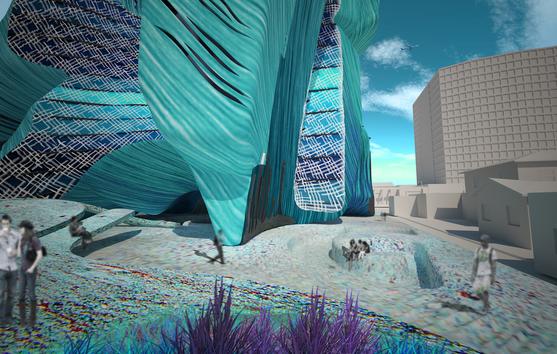 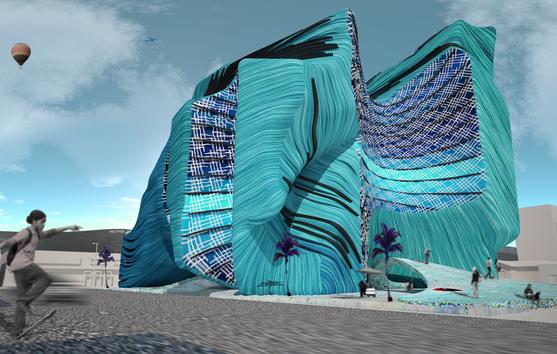 ​The studio interrogate the potential of the incompatible object in architecture. Departing from recent characterizations of architectural heterogeneity that promote the simultaneous identification of the whole and the constituent parts to differing degrees, as well as a rethinking of conventional part-to-part and part to whole logics, we will adopt an approach that exploits the potential for intrinsic and extrinsic diversity to emerge through the presence of incompatible attributes of an object or the presence of multiple partial objects that are incompatible. Postmodern collage as a tableau for multiple forms of legibility (Charles Jencks’ multivalence) and the subsequent formal discordance that became the hallmark of deconstructivist architecture are various forms through which heterogeneity has surfaced in architectural discourse and practice.​